Tweet
Pin It
Feels like ages since I made some cards. So since May month is around the corner and it will be Confirmation month for the 15th year olds, I decided to make a few cards for them.

Added some jokes to make you smile! 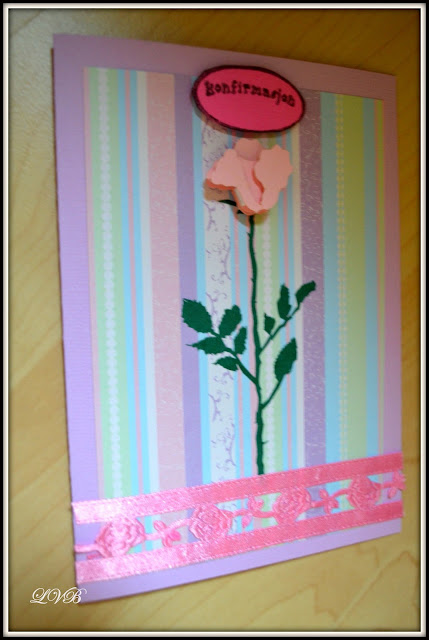 
With her marriage she got a new name and a dress.

Ronnie Corbett: Do think marriage is a lottery?
Ronnie Barker: No. With a lottery you do have a slight chance. 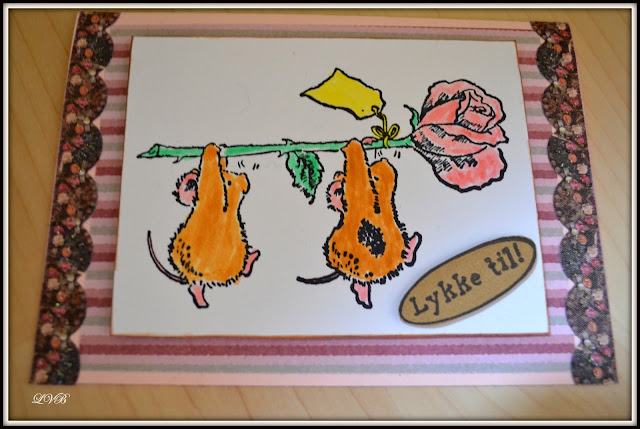 Paying alimony is like feeding hay to a dead horse.Marriage is the chief cause of divorce. 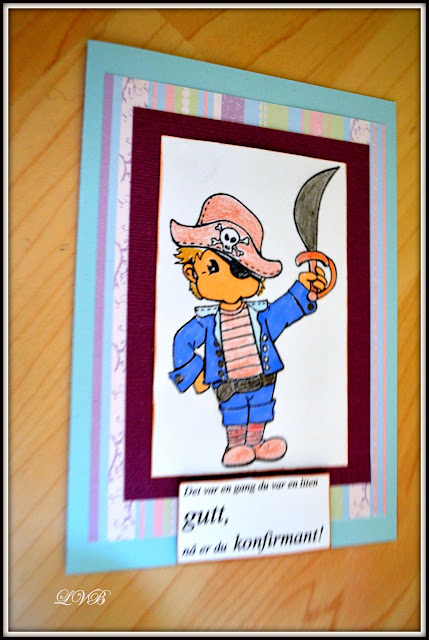 * Wedding Jokes - One liners by the famous *The best way to get most husbands to do something is to suggest that perhaps they're too old to do it. (Ann Bancroft)I think men who have a pierced ear are better prepared for marriage. They've experienced pain and bought jewellery. (Rita Rudner)
T 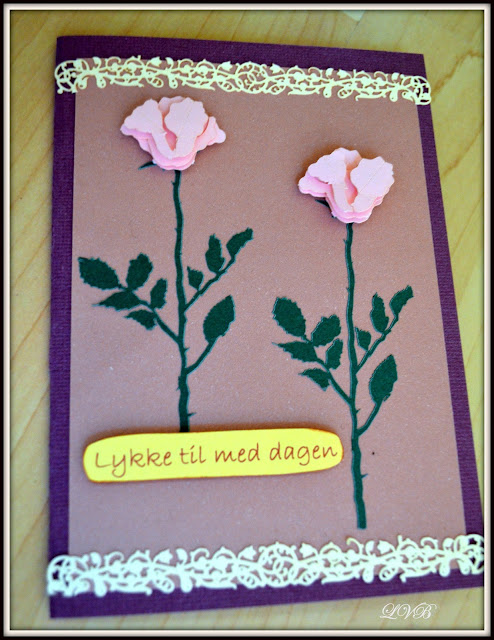 Keep your eyes wide open before marriage, half shut afterwards. (Benjamin Franklin)My wife dresses to kill. She cooks the same way. (Henny Youngman)
My wife and I were happy for twenty years. Then we met. (Rodney Dangerfield) 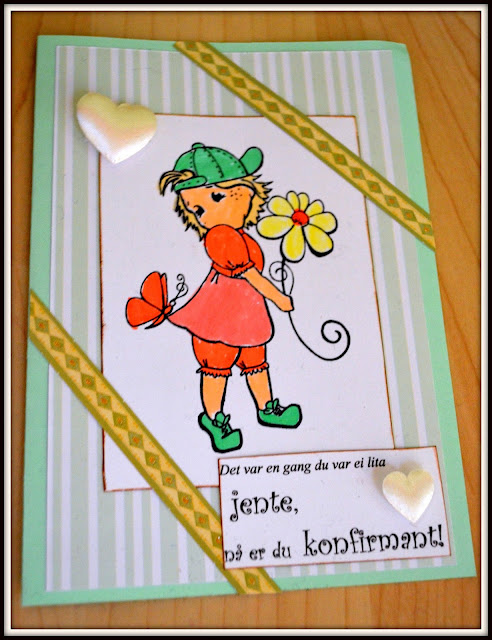 A good wife always forgives her husband when she's wrong. (Milton Berle)I was married by a judge. I should have asked for a jury. (George Burns)I bought my wife a new car. She called and said, "There's water in the carburetor." I said, "Where's the car?" She said, "In the lake." (Henny Youngman) 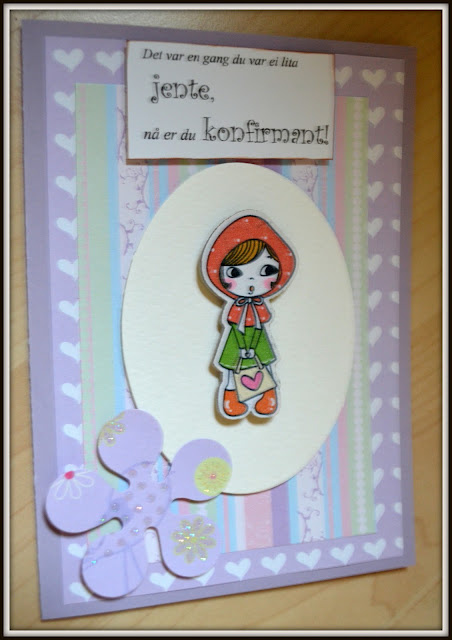 ** Mother-in-Law Jokes **In the morning the day after I was married, the phone rang. "Reverse charges call from Jackie," said the operator. "Will you accept the charges?"I couldn't think of anyone that I knew who was called Jackie; so I said no and put down the ‘phone.A moment later, the phone rang again. "Hi, Margaret, it's Jackie," said a familiar voice, "your mother-in-law." 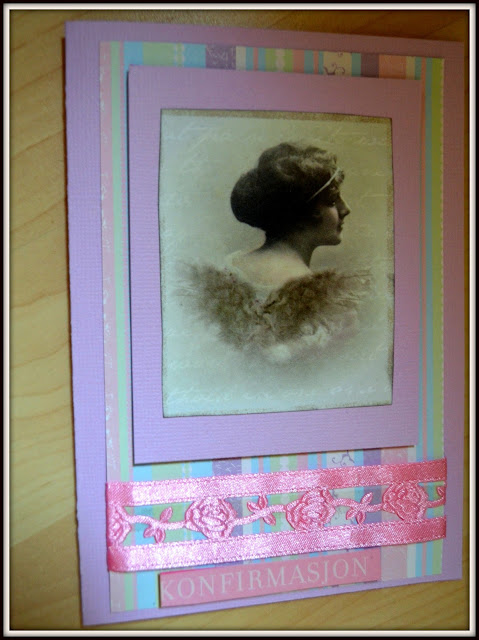 * Care for your Mother-in-law *A man, his wife and his mother-in-law went on vacation to the Holy Land. While they were there, the mother-in-law passed away.The undertaker told them, "You can have her shipped home for Ł5000, or you can bury her here in the Holy Land for Ł150."The man thought about it and told him he would just have her shipped home.The undertaker asked, "Why would you spend Ł5000 to ship your mother-in-law home, when it would be wonderful to have her buried here and spend only Ł150?"The man replied, "a man died here 2000 years ago, was buried here, and three days later he rose from the dead. I just can't take that chance." 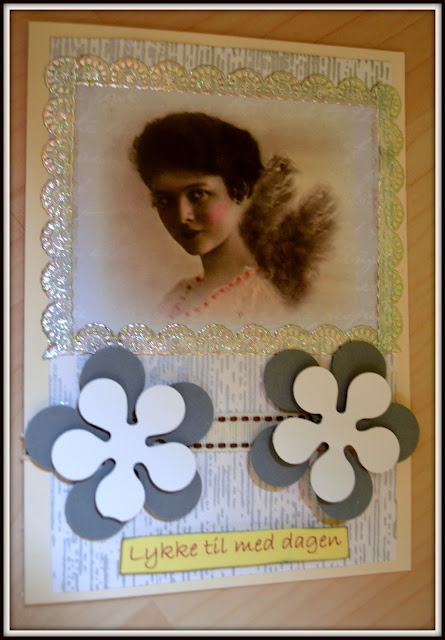 Never go to bed mad. Stay up and fight. (Phyllis Diller)The secret of a happy marriage remains a secret. (Henny Youngman)A man said his credit card was stolen but he decided not to report it because the thief was spending less than his wife did. 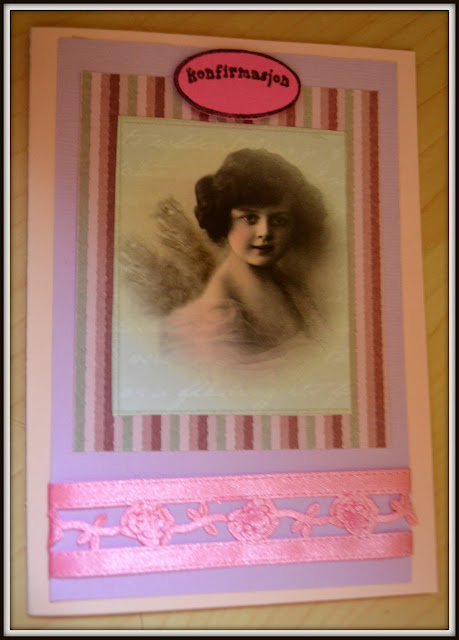 At the cocktail party, one woman said to another, "Aren't you wearing your wedding ring on the wrong finger?" The other replied, "Yes, I am, I married the wrong man."After a quarrel, a wife said to her husband, "You know, I was a fool when I married you." The husband replied, "Yes, dear, but I was in love and didn't notice."A man inserted an 'ad' in the classifieds: "Wife wanted". Next day he received a hundred letters. They all said the same thing: "You can have mine." 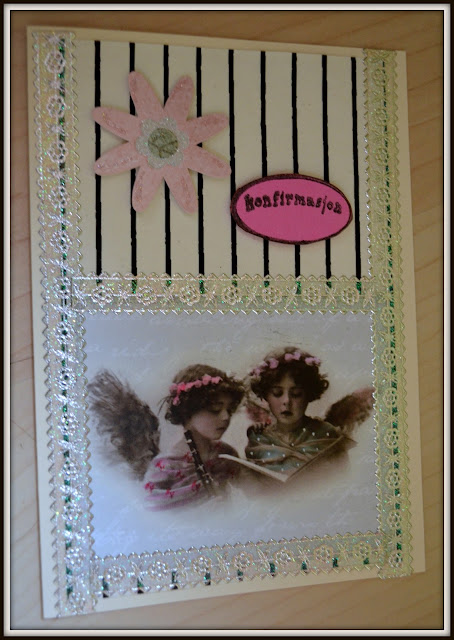 When a man steals your wife, there is no better revenge than to let him keep her.Marriage is the triumph of imagination over intelligence. Second marriage is the triumph of hope over experience.I married Miss Right. I just didn't know her first name was Always. Losing a wife can be hard. In my case, it was almost impossible.I haven't spoken to my wife in 18 months - I don't like to interrupt her. 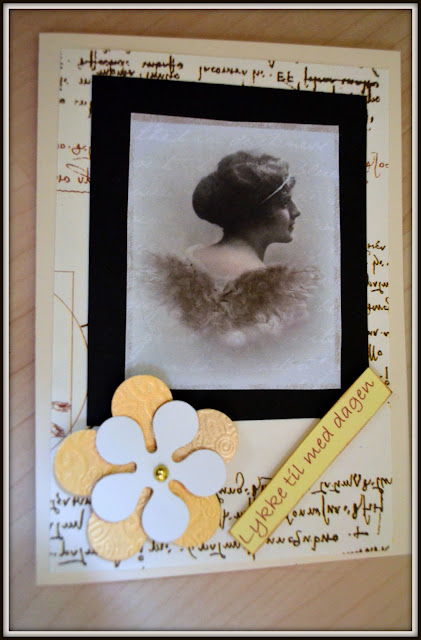 A husband said to his wife, "No, I don't hate your relatives. In fact, I like your mother-in-law better than I like mine."A man meets a genie. The genie tells him he can have whatever he wants, provided that his mother-in-law gets double. The man thinks for a moment and then says, "OK, give me a million dollars and beat me half to death."How do most men define marriage? A very expensive way to get your laundry done free.
Just think, if it weren't for marriage, men would go through life thinking they had no faults at all.
The most effective way to remember your wife's birthday is to forget it once.

Source of the jokes!

JOY
Email ThisBlogThis!Share to TwitterShare to FacebookShare to Pinterest
Posted by joy at 10:25 PM