Yes! I am not a child anymore!

Tweet
Pin It
Month of may is  a busy month for the Norwegians. Not only they celebrate their National day ( 17th of may) in this month,

it is also a time where the youth (15 year's old ) have their confirmation. It is like a stepping stone from childhood to adulthood. Some do it in church to renew their bows to God since they had been baptized. 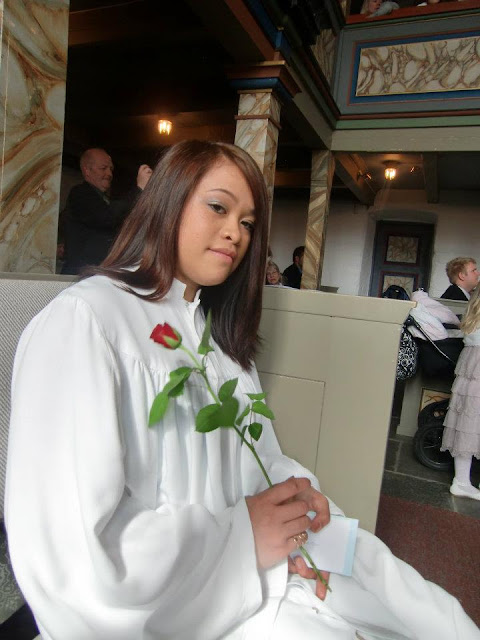 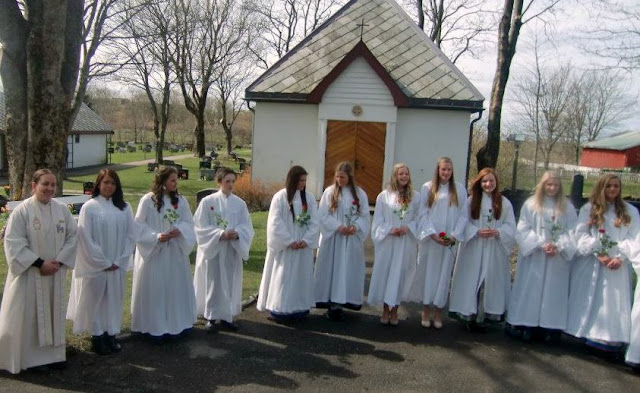 After the ceremony. A picture together with the priestess, first from the left.

Not all people though want to involve religion in this kind of ceremony, so they have their own secular confimation.
An initiation into the world of adulthood, a point of resistance against an oppressive religious order.


Anyway, it is a big day for the young ones because this day they received lots of money as gifts and many more. 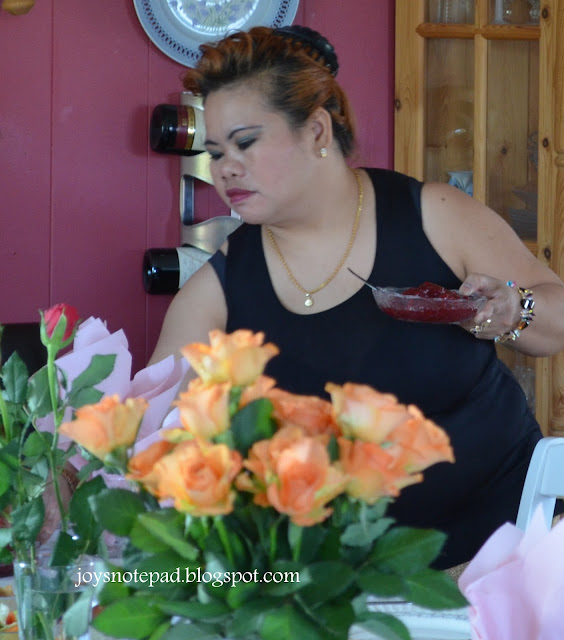 Well at home at last and here is my friend preparing the table. 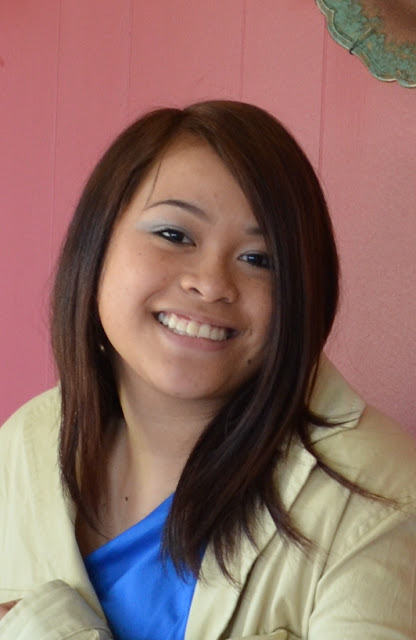 And her  sweet daughter Micaela, after the church confirmation. 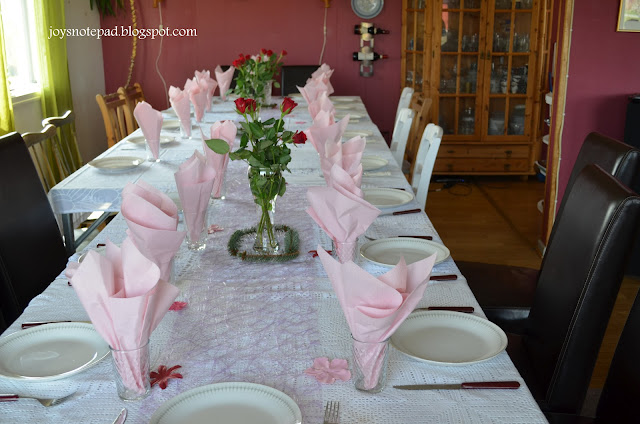 The table is set and we are just waiting for the foods:)

But before we eat, Michaela's aunt gave a speech! 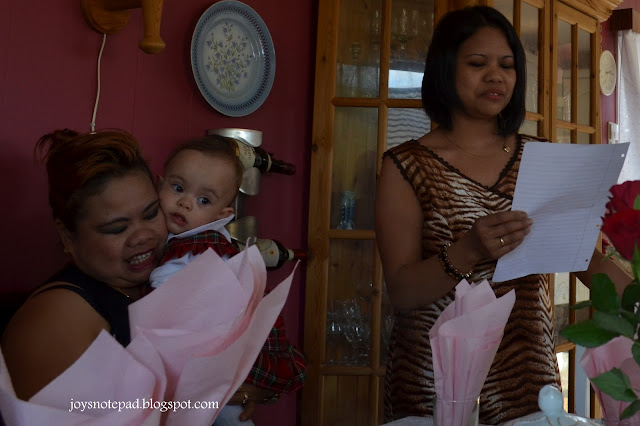 that touched the mother's heart and ours.... 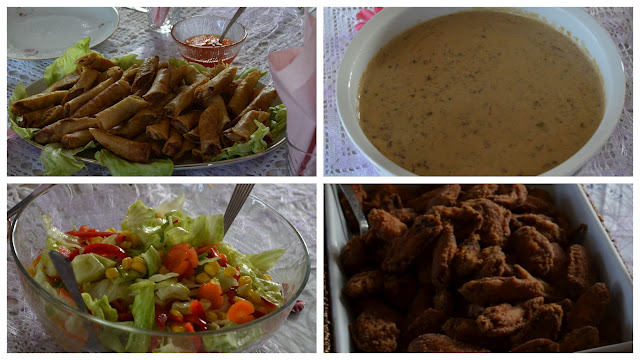 Then the foods were served. We ate the dishes together with potatoes and rice. 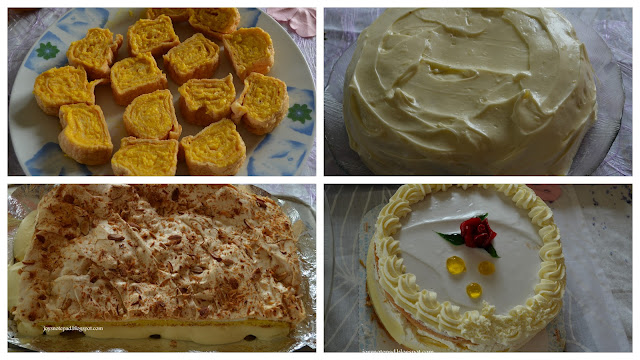 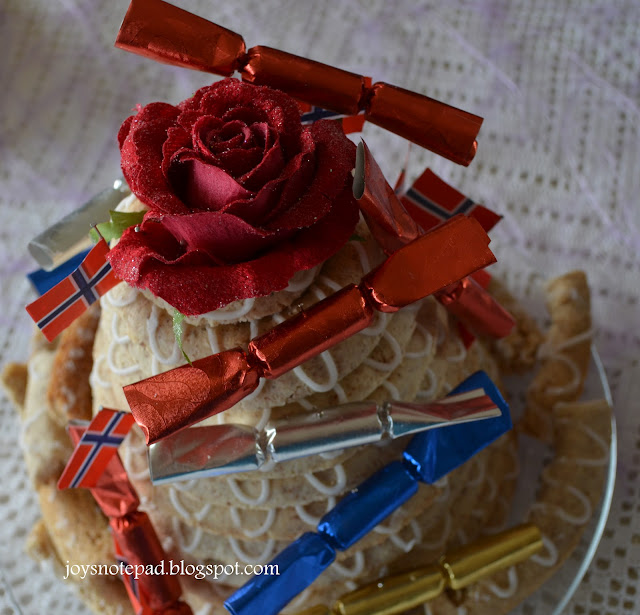 "Kranse kake". Typical norwegian cake to be served in confirmations or weddings. 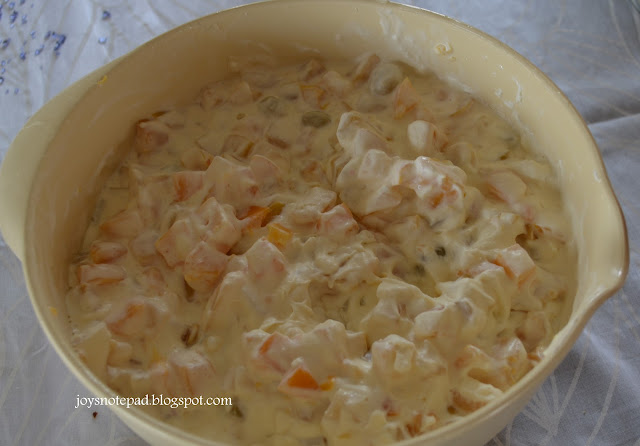 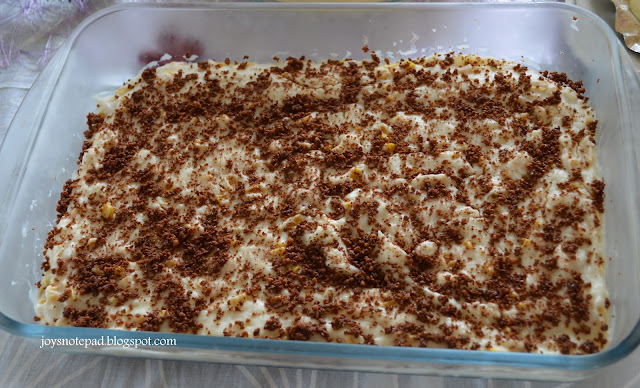 and typical filippino cake made of cornflour etc..:) 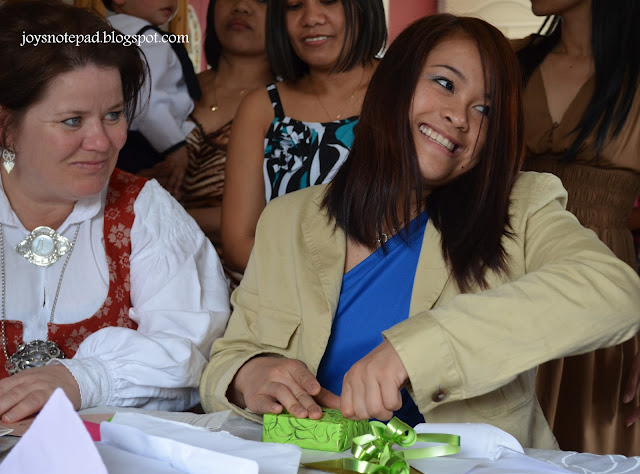 And now, time to open the gifts... 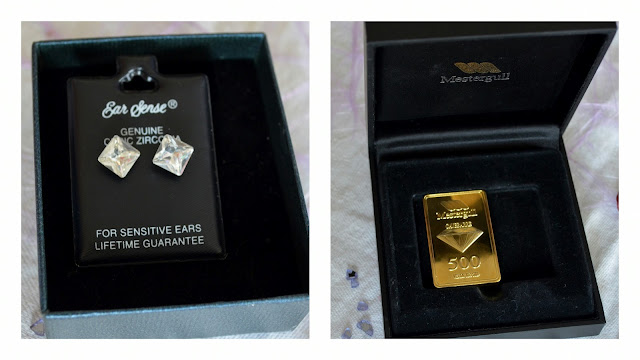 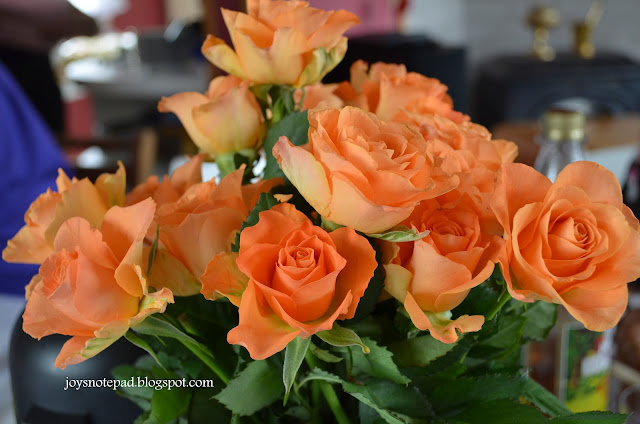 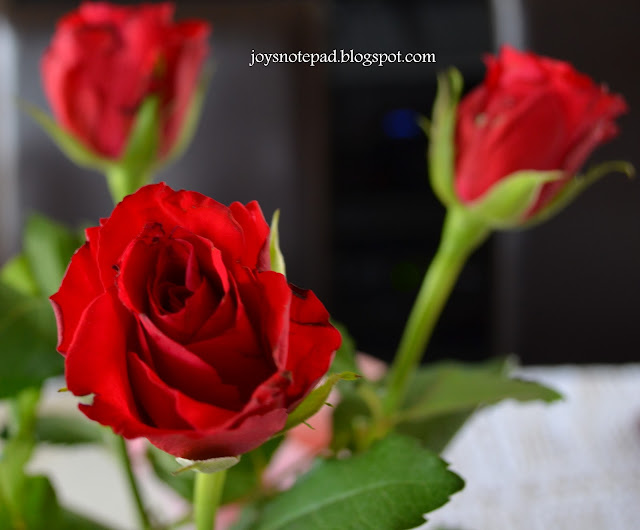 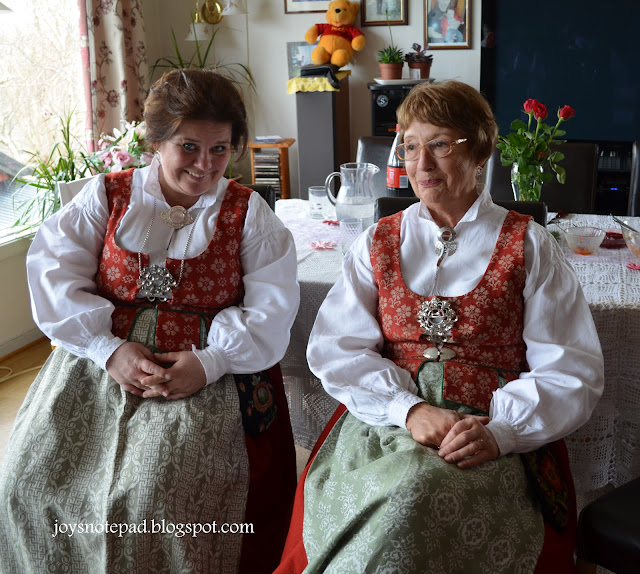 wearing Norwegian's national attire  to be used in special occasion like this. 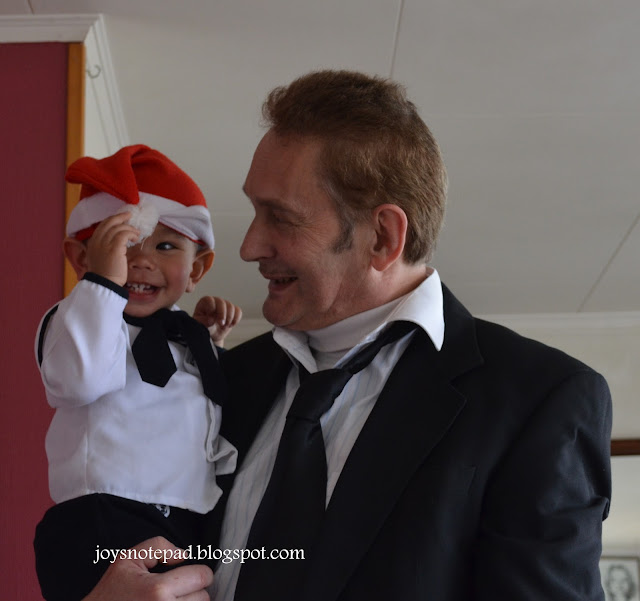 But look....santa claus came to town in the month of may:) 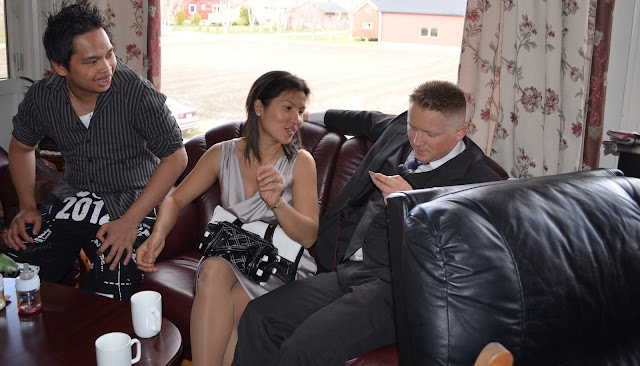 Three nationalities: From the Philippines, Thailand and Norway 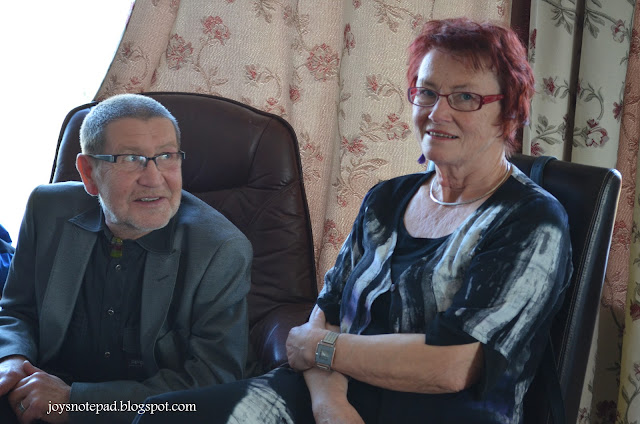 A norwegian couple. The woman had been Micaela's teacher in Norwegian language. 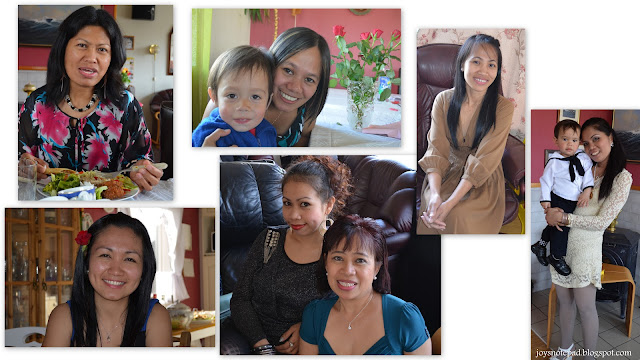 More guests, including your's truly, me. 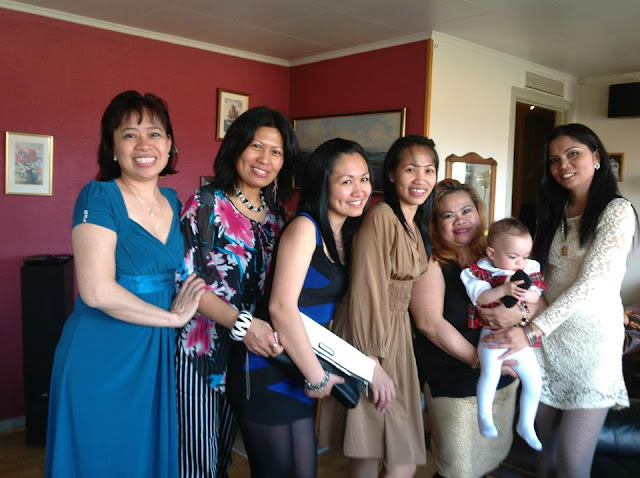 A group picture before we leave... 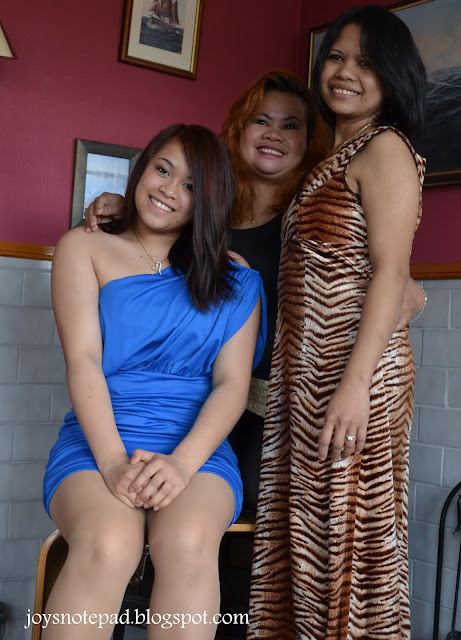 And Michaela, her mother and aunt say goodbye to all!

Email ThisBlogThis!Share to TwitterShare to FacebookShare to Pinterest
Posted by joy at 9:55 AM