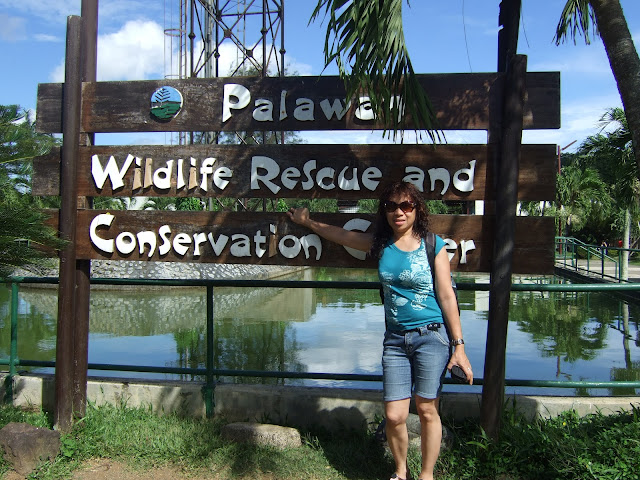 The farm is found near the heart of Puerto Princesa City, about 20 to 30 minutes away by tricycle or minicab. Apart from its conservation role, the farm operates commercially by breeding and raising crocodiles, and eventually harvesting them for their meat and skin. Crocodile skin can be used for producing leather, while crocodile meat, often described to taste like chicken meat, is considered a delicacy. There are actually famous restaurants in Puerto Princesa City, like Kinabuch, that serve dishes out of crocodile meat. 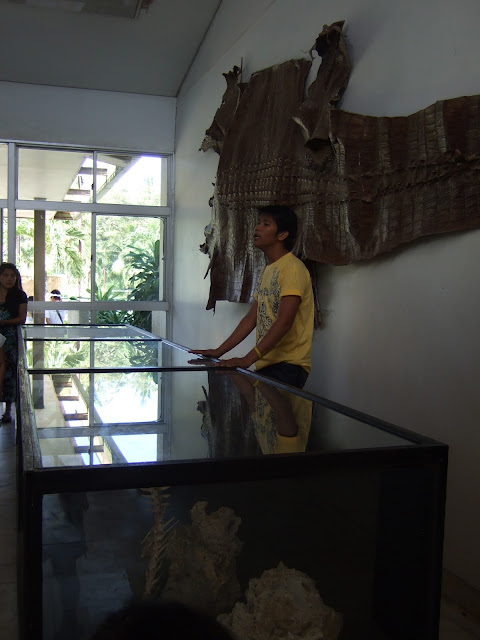 The guided tour starts at the museum where one has to sign up and pay the entrance fee of P25 before entering. Among others, the museum features the skeletal remains of the largest crocodile caught in the Philippines. It has a length of about 5 meters from the nose to the tip of the tail, and was discovered to have eaten half the body of a human. One can also see dioramas and portraits showing how Filipinos deal with these creatures then and now. 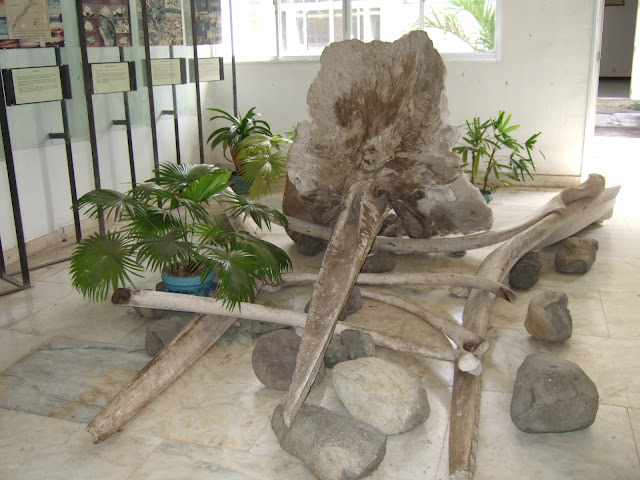 So here are the the living,  scaring crocodiles... 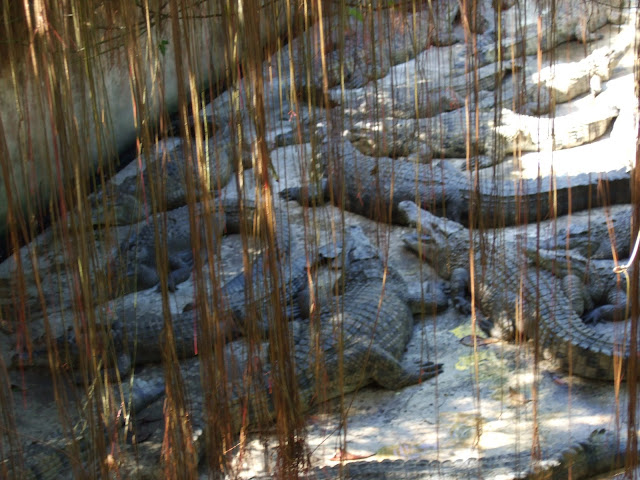 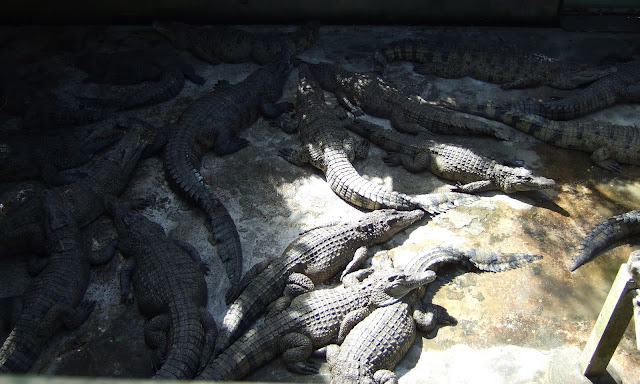 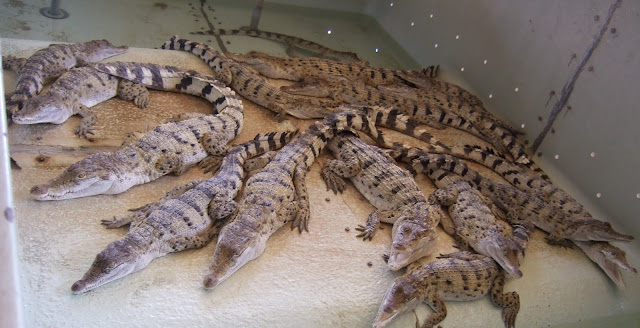 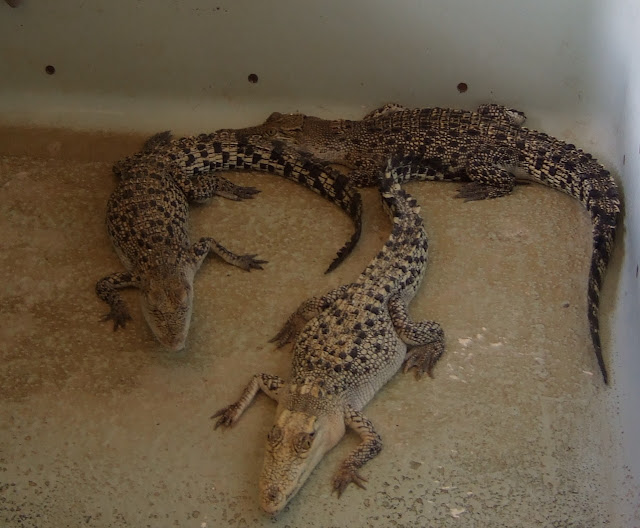 There are also different kinds of animals there! 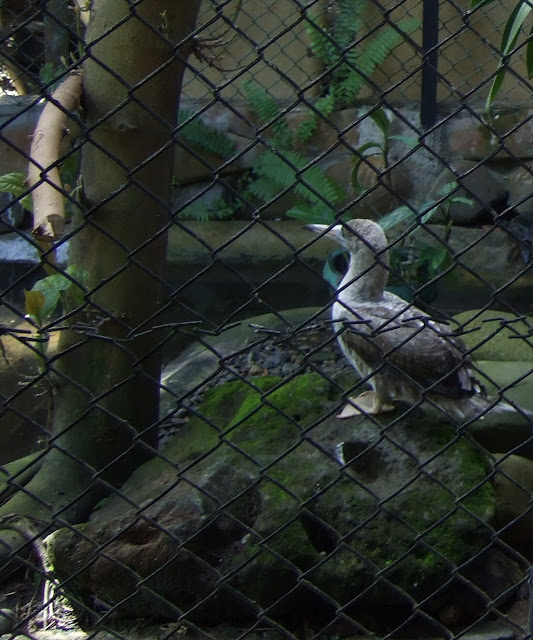 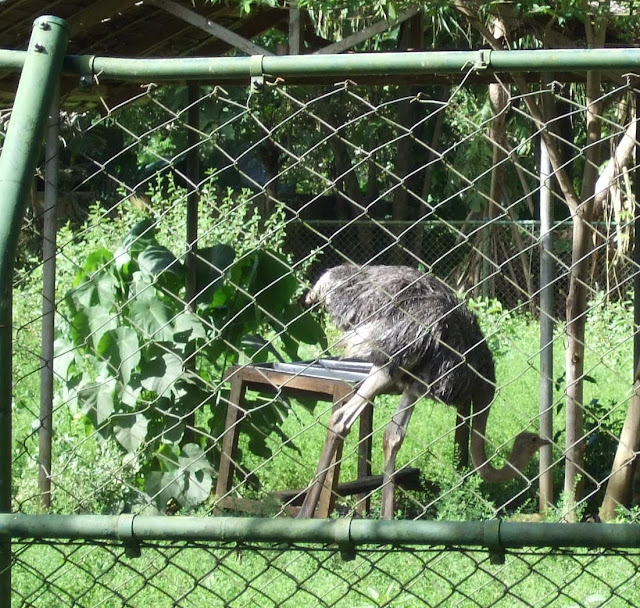 I believe this is an ostrich... 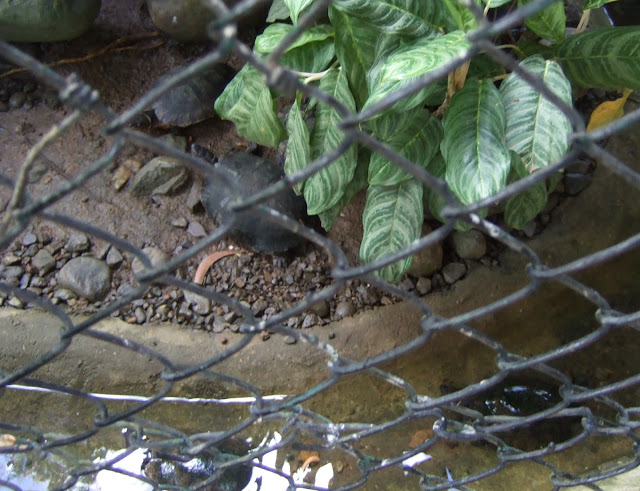 turtles which my grandchildren loved.... 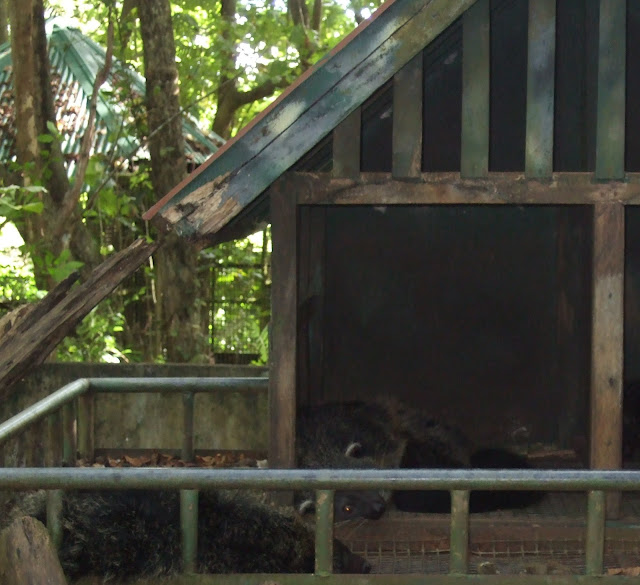 another kind of animal creatures which I forgot the name! 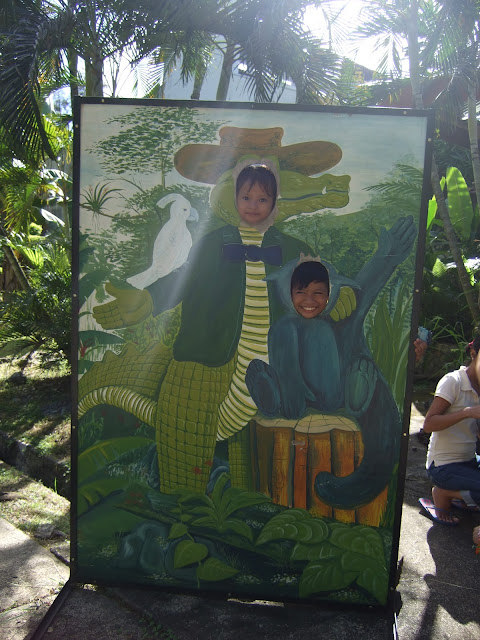 And here are my sweet crocodiles! 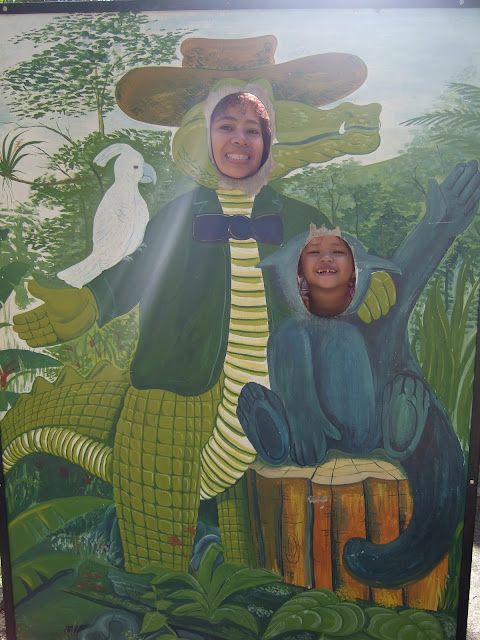 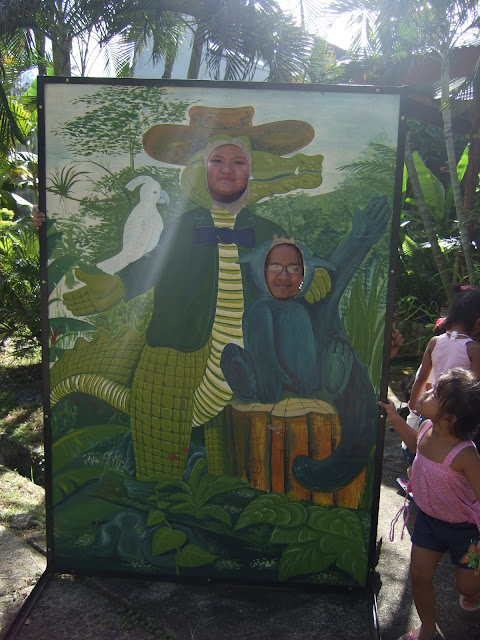 They are a couple:) 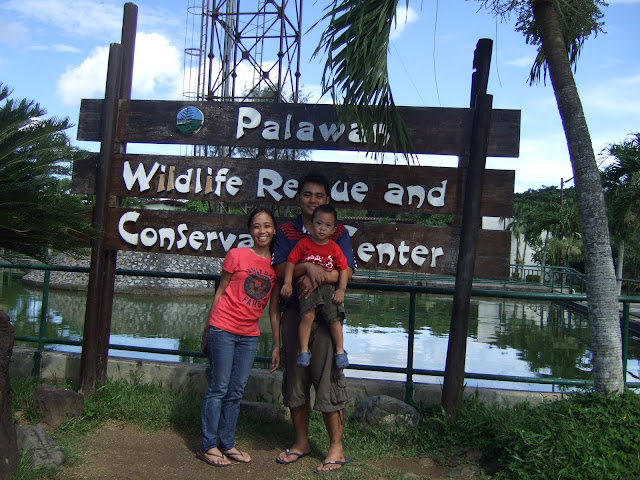 And my youngest grandchild that time whom his father had to carry all the way. Afraid of crocodiles:) 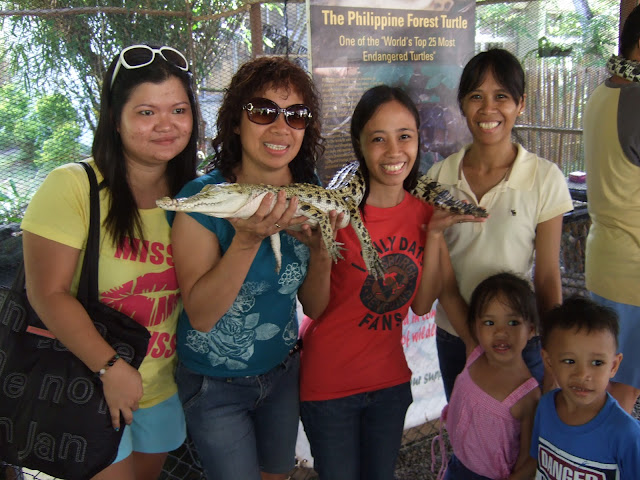 We are all smiling, but scary inside. Luckily, the mouth of the crocodile was tied with an unseen string. 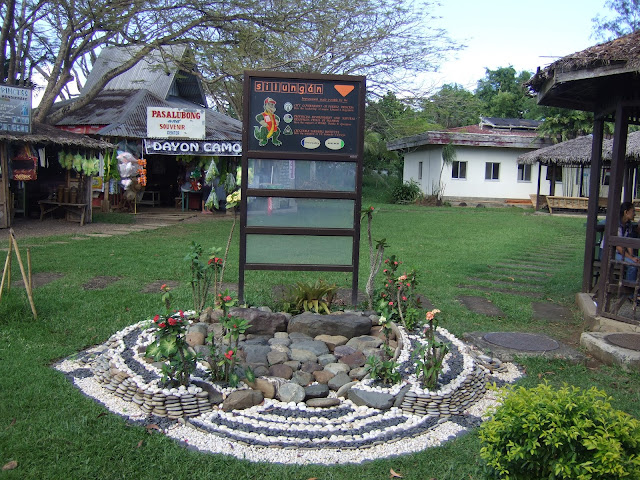 And before we leave, we went to the souveiner shop who sells lots of souvenirs.

Bye for now! See you in my next post at Baker hill:)


Email ThisBlogThis!Share to TwitterShare to FacebookShare to Pinterest
Posted by joy at 2:09 PM